A recent survey on women have come out with a discovery that we as Indians shouldn’t be proud of at all. The findings state that Indian women are the most stressful amongst all the women worldwide.

Whatever might be the reason, we certainly need to rectify this. In my opinion, the most unhappy are the women who try their best to meet the expectations of the males in their lives but are unable to do so and are criticized and ridiculed for the same from their better halves (I wonder whether I should change this to bad halves). Comeon Males! Stop demanding so much. Let them live their lives in their own way without being given instructions. 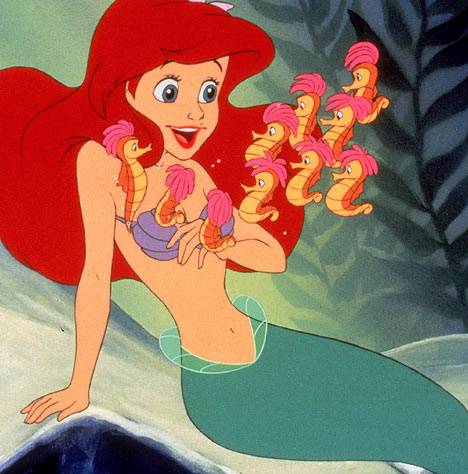 Secondly, women should understand that at the end of the day, its their lives, and they need to make the best use of it. The first thing they can do is to have a positive self image which will help them in increasing their confidence levels. They need to remind themselves of all the positives that they bring into their families and work places, instead of wondering about what they were unable to bring.

Some people would want to question the logic of giving independence to them (as if they are the saviours). They would want to argue that they have seen girls living independently, yet feeling the same kind of stress as their counterparts who are living under the bindings of their families. They would in turn like to question: Is it possible for women to live stress free life when it comes to being completely immune to the pressures of our society?

My answer to that would be: of course not! No one can be immune to the societal pressures. Even men face these pressures (though of different kinds at times). But one thing that can certainly reduce the stress for women and that is to have a positive self image about themselves.