The loss to England at Lords recently can be considered as a wake up call for our Indian cricket team. It was not that we played very poorly, but the application and determination on the part of the players seemed to be lacking.

The inclusion of Zaheer Khan and his injury in the very first session of the test match was a severe blow. With 3 blowers left to work with for Dhoni, it was always going to be hard. And it was further perpetuated by the dismal fielding performance by our side with Dravid missing a couple of chances in the slip cordon. 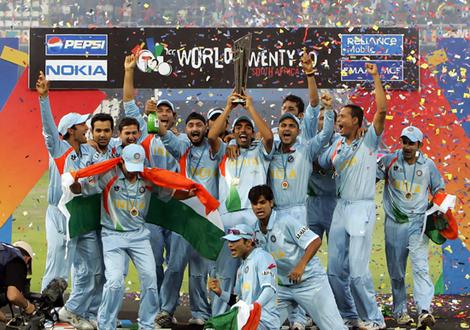 It was later known that Tendulkar was not match fit and the injury to Gambhir while fielding on the short leg didn’t help team India. As a result, the batting order in the second innings was in shatters. Laxman and Dravid succumbed under pressure in the 2nd innings to uncharacteristic shots with Dhoni once again continuing with his bad run with the bat. And when Harbhajan went in for that slog pull shot, the game for India was all over.

Few things that India could certainly improve upon is not to include players in the team who are not match fit. Secondly, apart from the top order, the lower order batsmen should show the grit and determination by trying to stay on the crease and provide support to a top order batsmen rather than going for a slog shot and throwing away their wicket. We saw how Broad and Prior batted superbly well for England in the 2nd innings.

All in all, not a good start for India. But India has had a history of coming back to form as the tour progresses. Hopefully, this time around Dhoni’s men would turn the table round from 2nd test onwards slated to begin from the 29th of July.