On being asked, a Dutch guy mentioned the national sports of India to be Cricket. It was strange to hear that but not strange to comprehend as to why he said so. What to talk of this guy who has never lived in India, there are many Indians who wouldn’t be knowing the same. Is it because of the sheer amount of media coverage that a Sports like Cricket gets in our country?

I guess this might be one of the reasons. In fact, there was a whole talk to make cricket as our national sport replacing Hockey. We all come to know whenever there is an IPL going on. But we never come to know when an PHL (Premier Hockey League) is going on, and for some who are fortunate or unfortunate enough to know this, don’t really bother as to what’s going on. Why is it so? Is it because of the enormous amounts of funds and sponsors that Cricket gets? 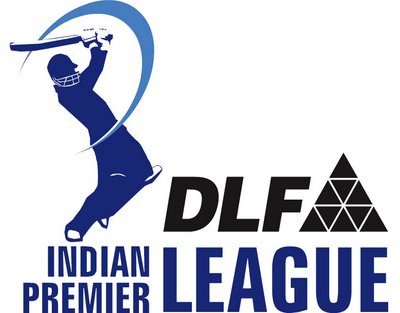 Yes, indeed Cricket gets a lot of sponsors and media coverage, but then one is forced to wonder as to why other Sports do not get sponsors and media coverage. Is it because the funds that are supposed to be used for their publicity are not being used for the same purpose and are being withered away, as a part of corruption? Is it because the heads of the sports organizations in our country, some of which have been holding on to the post since ages (more than 10 years in some cases), have been minting money out of the funds that were supposed to be used for promotion of the respective sports?

These questions need to be answered and dealt with in case India has to become a sporting Nation and in order to being able to perform well in International Sports Events such as the Olympics. The place where the reforming process can begin from is by replacing the Secretaries or the Presidents of the various organizations, mostly bureaucrats and politicians, who have been holding on to their posts for years now and have made it a source of their illegitimate earnings and replacing them with sportsmen in the respective field, who having faced the situation might be well aware on the improvements that need to be brought in the functioning of these organizations.