The shackles that this male dominated society has been trying to put on the women are all set to be broken. And Indeed it needs to be. For long, women have been exploited by the males. In spite of them devoting themselves fully to the male cause, they have not been given the respect which they should have got.

First as a daughter, then as a wife, afterwards as a mother and grandmother, the one thing that remains common among all these roles is their attitude of giving. They have always believed in showering lots and lots of love on their close ones, even compromising, in some cases themselves, what to talk of careers.

But things seem to be changing for good in the 21st century. Girls are becoming more aware of their rights and are more outspoken about the same, at least in metropolitan cities. Yes, the situation has not much changed in smaller cities and towns, but the wave of change has started engulfing many a cities and is slowly but surely going to reach the nooks and corners. 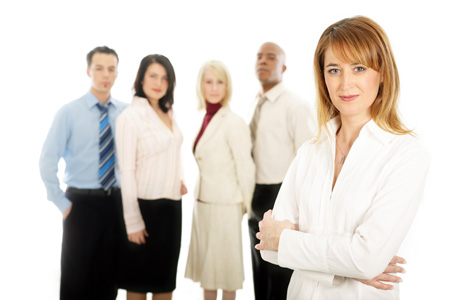 Today, the girls from small cities and towns are making it big in whatever field they are aspiring to be successful in and that’s a refreshing thing to witness and be a part of. The only advice that I would want to give the guys is to help empower the girls and be open to the change that is taking place because it is high time that such a change should take place.

For Girls, the advice would be: “Dream On! The entire World is there to be won over and we as guys are ready to walk the path with you“.