I couldn’t believe what I saw yesterday. Has the Indian cricket team reached such a point where they can’t even make 29 odd runs with 6 wickets in hand in order to avoid a follow on defeat? Of course Sachin went on to miss a century which would have been the biggest achievement ever, but I am not worried about that for it will come sooner or later. What concerns me is the state of Indian Cricket right after the high of winning the World cup. 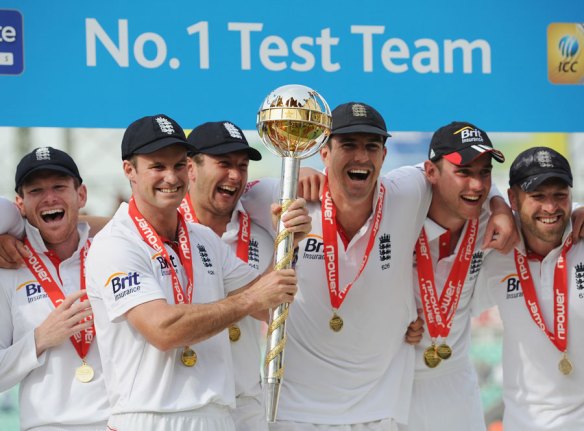 The day started gloriously for India with Sachin and Amit Mishra teaming up to produce a partnership, the best for India in the whole test series. When they occupied the crease, the Indian team indeed looked like the No. 1 team (I imagine if I can call it as No. 1 now). What happened immediately after the departure of Amit Mishra was more a mockery to the Indian team than anything else. 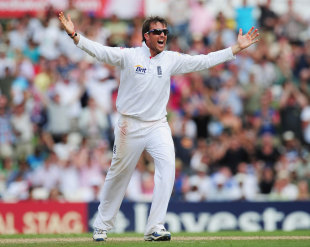 The Indian Team and the batsmen to follow fell like a pack of cards to give England a 4-0 well deserved test series win. The Indian Team was marred by a hell lot of injuries during this series, but more than that all the players just looked out of sort. Either they were too tired to take up the challenge posed by the English team or they were down and out after the initial 2 test matches and the inevitable had to follow.

Whatever be the reason, BCCI has lots to do when it comes to scheduling matches for Team India. With tournaments like IPL and Champions League 20-20 included in the format, the work load has certainly increased for the players and that needs to be looked into along with trying to increase the fitness level of the players in order to ensure that the team does not face a complete white wash next time around.