The debate has engulfed the whole country. Mr. Anna Hazare is doing what he wants to and is getting full support of the middle urban class youths who would want to change the way our democratic society is functioning. No one likes Corruption and how good it would be if there was no corruption. 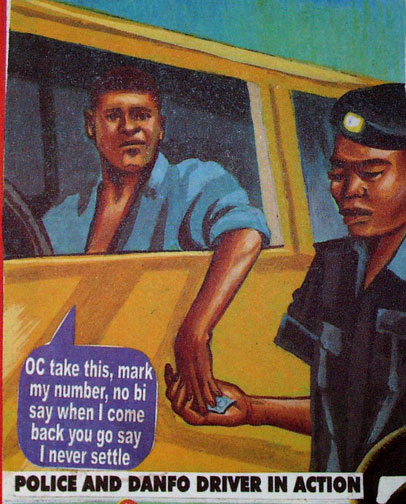 But everyone seems to be missing the core issue. Its not that Lokpal would come with a magical wand and would get rid of all corruption. It might start with a bang but sooner than later it is bound to get hit by the corruption bug, as at the end of the day it will be a body run by humans and as Lord Acton has intelligently put: “Power tends to corrupt and absolute power corrupts absolutely“, so given the power, the humans are bound to misuse it.

What matters at the end of the day is that one must exercise some kind of self-restraint. The more the self-restraint, the better. So, instead of walking on the streets with banners in hand, one must try to look inwards.