Somehow, our politicians are never able to think creatively. Anna’s success at the fasting has motivated a hell lot of politicians to go for the same in order to promote their own agendas.

On seeing one politician from a rival party fast, what does one do? You guessed in right, he decides to counter the fast with a fast of his own. Fasting, which used to be such a potent weapon in the hands of the father of our nation has become a piece of manipulation for our politicians in order to forward their own personal agendas. 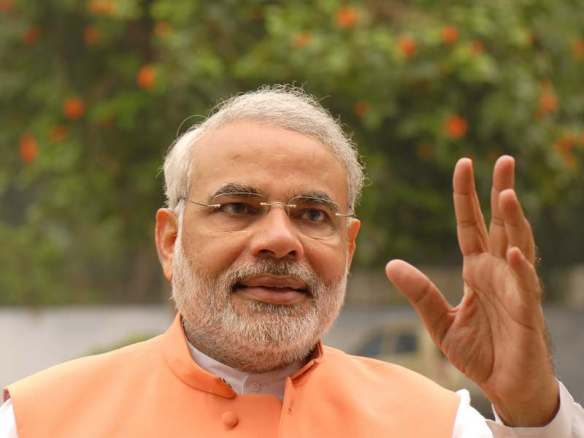 And toeing in line on the weekend, was the Gujarat CM, who now seems to have got some kind of revelation as he is now talking about Hindu-Muslim unity. Is he the same person of the 2002 era?

I know people change and their views and opinions change as well, but it is hard to believe that a person of his stature can change so significantly. Whether he has changed or not is an issue that I don’t want to tread into, but the point that I want to signify is the message that he has tried to convey to all our countrymen through his fast.

Modi or no Modi, what should be remembered is that unity in diversity is the key to the progress of our nation and this should be ensured by every citizen of this country. So, why not take a pledge that we all would try to abide by the values of religious and cultural tolerance and would not be instigated to act against any community or religion no matter how much we are drawn into doing so.