I have taken this title from Mr. Salman Khan’s Foundation to express a point that seem to have got lost and seems to have got confined to a particular section of our society.

A couple of days back, I was browsing through Facebook when I came across a couple of lines that my dear friendDeohad written on the plight of animals in our country.

To give you a background on the same, Deo and I have had innumerable discussions on the same topic. To bring out a revelation, personally, I am a bit scared of dogs, so whenever a dog tries to come near me, I tend to back off from its territory bestowing on it the right to enjoy the fruits of right to territory (as humans would like to put it).

On the other hand, Deo, as any other animal lover, would play with the dog or make sure that the dog is given its full due for being born on this planet Earth.

When I compare my behaviour to Deo’s I can’t stop myself from wondering as to what is it that makes me so scared of dogs? What is it in me as an individual which has resulted in me becoming averse of the same? 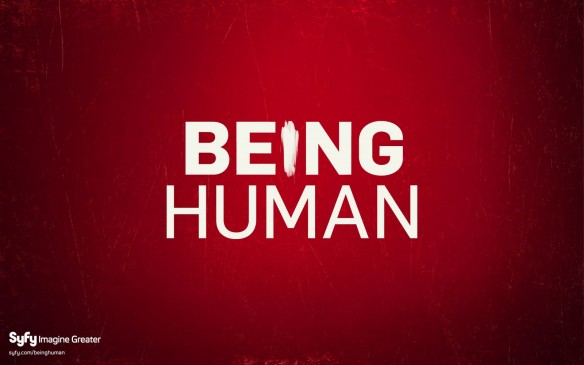 Whatever might be the explanation of my fearing the animal, does it give me any right to take out my angst or frustration on the animal having seen a dog in my neighbourhood? Worst are those amongst us who hit a dog or any other animal with a stone or stick for no reason whatsoever.

Does this kind of behaviour reflect on our personality suggesting that may be we humans, who are supposed to be the most evolved amongst all species are losing the very touch that makes us who and what we are?

Is it a reflection on the increasing hatred and intolerance in our society? Is it an indication of the increasing individualization and self-centredness? Is it because we have become so selfish that we don’t want to share natural resources and their benefits with anyone?

What we must not forget though is, that we as humans are the only species on this planet who can make a real difference by bringing a small modification in the way we perceive our nature and in the way we have become so used to the consumptive style of living.

The question that needs to be addressed is: