As a result, even though my mother’s top concern for me was to perform well in studies, she too had to bow down in front of my father’s wisdom. This in turn proved to be a boon for me as it gave me an opportunity to hone my skills in sports as well as in other co-curricular activites.

Why I have mentioned the above is because I am deeply concerned about the state of parenting which has taken a drastic turn in the present day scenario. Parents, today, are more focused on getting their kids selected in premier institutes like IITs at any cost. 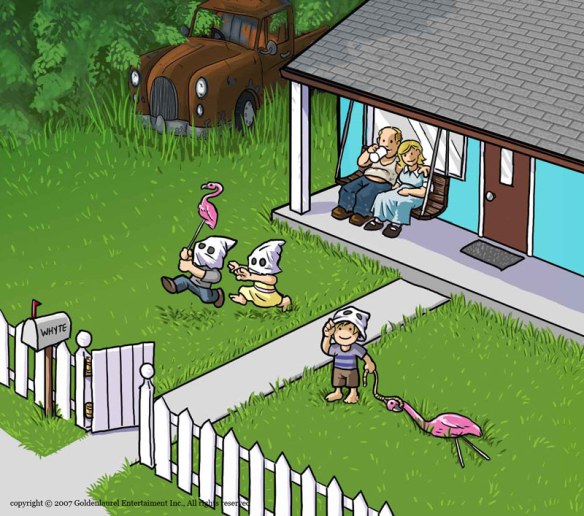 By the time they come back, they are too tired to go for an outdoor activity. After a couple of hours rest, they are made to go through the task of finishing the rigorous home work that is given to them by both the school and the coaching institute.

The little time that is left is spent in playing videogames or watching TV, as it becomes too dark by then to let their child go out of their house.

If the above schedule was not enough, the child has to go through the stress evolving from the comparisons that are drawn between the child and his/her classmates or kids of acquaintances.

What would you call the above? If I had been through the same, I would have felt really constrained and irritated, at the same time would have felt helpless for not being able to find a way out of the whole pressure cooker scenario.

That is how the child of today’s generation feels like. The question that I would like to address to the parents is:

“Do they think that by providing an environment such as the above, they are fulfilling their responsibility of being a good parent?”