En route to my normalcy yesterday, I happened to meet a guy who in all senses of the word is truly an inspiration to the so many who feel down and out after a defeat or a failure.

He had failed in his previous five consecutive attempts to clear CAT, which is considered to be one of the toughest examinations in our country and this time it was his sixth attempt.

With so many attempts and so many rejections/failures at hand, any normal person would have slid into the dark corridors of anonymous life, not even wanting to try to get out of the series of failing endeavours. 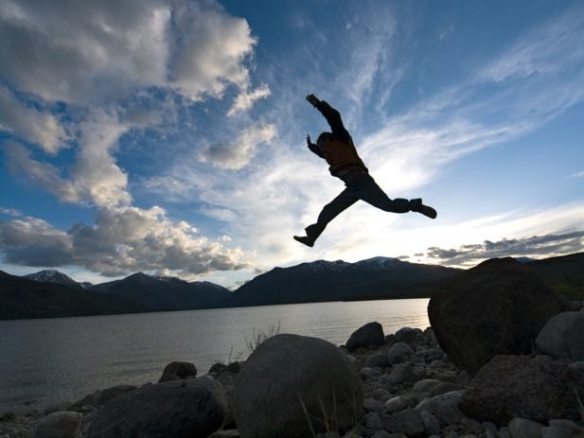 But, as it is often said, this man had it in him to emerge from the situation. What was most inspiring, when I was having a conversation with him, was to see how well he had conceptualized the very meanings of success and failure and how apt he had become at moving on in life.

Everytime he failed, unlike many of us, instead of going into reminiscing about his luck he made sure that he would not ignore his mistakes that led to such a failure.

This in turn enabled him to bounce back with a renewed and a recharged motivation. With the sole goal of wanting to get into the IIMs, he deprived himself from any other option that he might be able to avail of.