The first one was conducted when I was too young to realize what the hell was happening. But God has His own ways of making sure that one gets the taste of something that he/she so not desire ;).

And this time around, the taste was not all so sweet. Even after availing the services of the Movers n Packers, it was in all senses of the word a traumatic experience to make them pack all the stuff that my parents had accumulated over their professional life.

To our relief, we didn’t have to do them on our own, courtesy the same guys, but there is a price that everyone has to pay whenever one doesn’t really want to bear the responsibility on one’s shoulders.

And the price that we paid was in form of damages to certain precious possessions. However, sometimes on one hand where there is disappointment, on the other hand God makes sure that there is enough available to compensate for the liabilities incurred.

We were really pleasantly surprised by the Grandeur associated with the kothi/bangalow alloted to my father, which was built during 1950s. With a fireplace in the drawing room coupled with the huge amount of space available outside the house, it was in true senses of the word, what my friends call a dream house.

It is but natural to feel like a king, beholding the palace that was staring right in my face. And to put the icing on the cake was a party that followed the same evening in one of the oldest and the most privileged clubs in the city.

The first day went by in a flash. It was only on the second day, that we decided to tread the path to normalcy. Coming back to real terms, things started to take a U-turn with the logistics and the household chores becoming an issue.

Courtesy, the kind of country that we are living in and how easily labour can be got especially if you happen to be working for the government made our lives easy.

Today, when I got up, I felt a bit lonely with no friends around me and with no plans that I use to make with my friends in Lucknow. While in thinking mode, I decided to step out in my garden outside.

As I said earlier, God has His own ways of correcting/normalizing things. And there He was playing his part. What I saw write in front of me was a visual which would have brought a smile to the faces of anyone who would have seen the same.

Five small squirrels (my kutkuts from the Lucknow days) were happily playing in the garden and a dog (whom I have given the name Bageera from the famous Jungle Book) was sitting next to a tree. 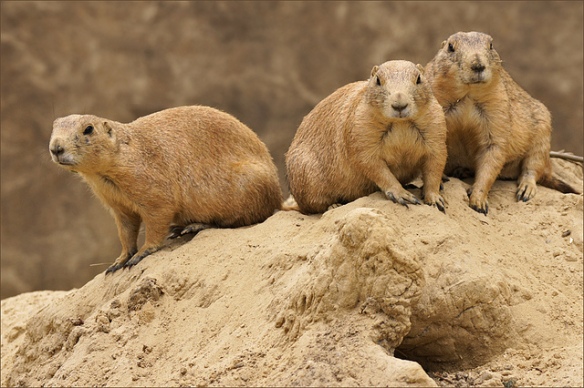 In a couple of hours, I had found new friends. Life seems much more enjoyable now and the adventurous spirit in me is again beginning to take its toll on me.

I am sure it will take me to some place but what, when and where it will be as much a mystery to me as anyone else.

One thing though that I surely need to do is to prepare myself to explore what we all call Life.