“The prententious in me always seem to take over and I end up doing things which I would have otherwise not even dreamt of doing.”

This was an answer given by one of the most famous actors of his time on being asked how he is able to give incredible performances day-in-day-out. 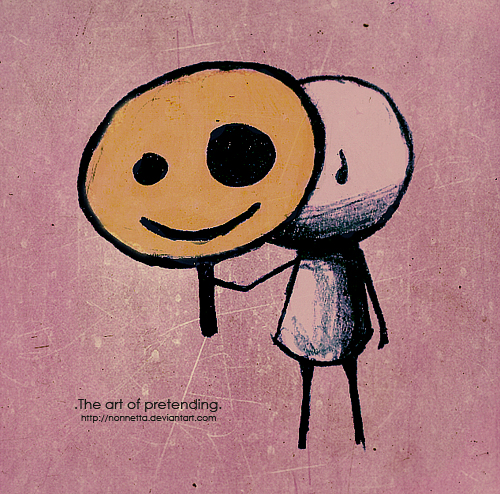 To some extent, we all end up behaving a bit differently when significant others are around us. We try to put up our best display of courteousness and smartness in order to impress others with our persona and presence of mind.

For youngsters, especially guys, this is one of the ways in which they try to catch the much seeked attention from the pretty girls who happen to be present there at that very moment.

For girls, it is of course about seeking attention from the most handsome of guys and making sure that they beat their contemporaries on this front.

For aunties, it is a way of restoring their lost glory, when they used to be themselves very pretty. It is also a way of demonstrating to the entire World that they are still in the race.

For uncles, it is nothing but a way of ensuring their dominance over their colleagues and showing that they have what it takes to be right up there.

Somehow, with the increased socialization, we all tend to devote very little time to what we truly are and end up living a totally different kind of a life.

But there are times, when no one is there and we end up spending some time with our origins, the nature who has, since times immemorial, continued to remind us all of the absolute truth.

Deep down, we know what is the eventuality. Inspite of that, we try to mask the reality with the lifestyle that we so love to lead. Someone has wisely said: “jeena isi ka naam hai.”

Sometimes, I too think, that it is not worth thinking. It is not worth pondering over where we will be after we are no more here. 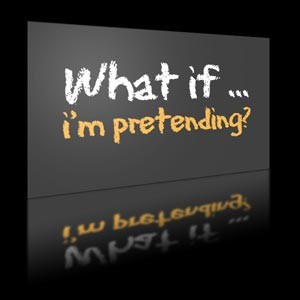 The countdown had already begun when we first made our presence felt in this World. And the nature of this clock is such that it never gives you a second chance.

That is the sole reason why I always beleive in living life to the fullest. After all it is worth pretending to be me rather than being me.