I have always been a very big fan of ad hoc decision making throughout my life. Planning has always looked so boring to me, personally. The kick and the pleasure one gets in an ad-hoc implementation is much more than what you can possibly get via a planned implementation.

Some of my friends tell me that it can’t go on forever and ever, which is true to some extent. But till you are able to do so and till the time you have an apetite to sustain such trips, then why the hell one should be laid back in taking that one step towards something which will remain with you forever and ever.

Some even say that its a sheer waste of time and money. After all what’s there in roaming around alone. What is this kind of fun that is very much incomprehensible to them? 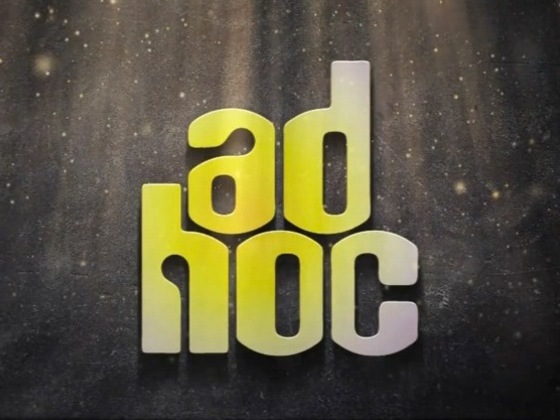 And sometimes it’s not all about losing or winning; it is also not about those materialistic things and pleasures of life that we tend to preserve for centuries without really getting the pleasure out of it and undermining the purpose of preserving the same.

It is much more than what I have mentioned above. It is life personified. It is the happiness and the satisfaction you derive from being close to the nature that is more important than anything else in life that you can possibly perceive or think of.

I know that this can’t go on forever and ever and there will be a time when I will also do the normal. But you never know what lies in the future. And who can deny the possibility of me getting lucky with respect to be able to spend sometime such as this in the future ;).

All that I would like to say, as of now, is Three Cheers to Ad-Hoc Zindagi ;).