What happens if someone holds your hand in her hand and tells you about various facets of your life looking at the different kind of lines that seem to adorn your hand with what can be called your destiny. Would you want to believe in whatever the palmist has to offer using all her knowledge and want to abide by her advice or would you just take it in your stride believing that whatever has to happen will happen irrespective of all the advices and opinions given by none other than the all so famous palmist? 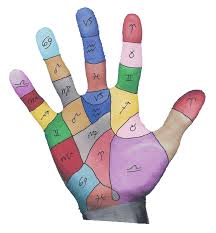 Yesterday, I happened to be in the company of a palmist who has supposedly being predicting quite accurately for a number of people who have gone to her for help over a period of time which can surely vouch for her credibility when it comes to looking at her in the form of a professional palmist.

Though, I am not much a believer of such things, I met this beautiful girl, thanks to a common friend. Amongst all the chit-chat and the conversation that ensued, there were talks of the palmist seeing my hand. I guess more than myself, the company that I had at that point of time seemed to be more interested in what the palmist had to say about me.

The group dynamics took control of my individuality and I complied with what the group wanted from me which was to offer my hand to the palmist who was supposed to enlighten me about the various aspects of my life and my future. Without going into the details of what was told to me, it was quite interesting to witness the aplomb with which the palmist seem to tell me things about myself which I too didn’t seem to know, as if she knew more about the person.

She carried on and on with her predictions about things ranging from my professional life to love life. After she had finished looking at my hand and after having told me things she seemed to have noticed through the lines on my palm, she asked me whether I wanted to know something specifically from her.

To her surprise, I didn’t seem to have any questions. But guess what, the company that I had indeed were waiting for this wonderful opportunity. At least they were kind enough to take my persmission before bombarding the palmist with all the questions they had about me, to which the palmist was quite happy to respond.

After having got all the answers from the palmist, the company looked satisfied at the same time perplexed and curious whether what had been told would indeed turn out to be true.

Well, no one could have told at that point of time whether all the things would indeed happen. Only time would tell whether what was told about me would fall in place as had been predicted. 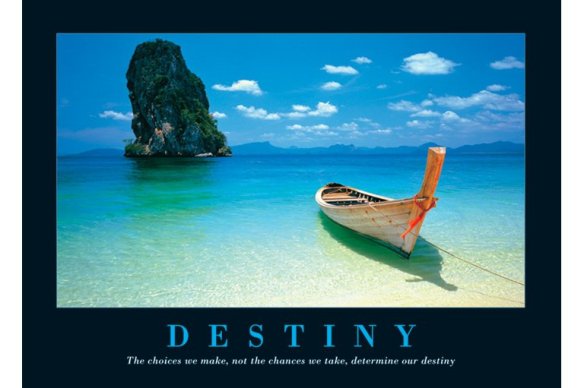 Soon after, I took their leave. As I was driving back home alone, the words of the palmist seemed to resonate in my head, “no matter how hard you try and no matter how much you desire, the luck will have its own way of looking at things and would do you good but may be not in the same way as you might want it to.”

Little did I understand about the implications of what she said, yet I wonder whether it is the luck that drives us or it is the other way around, as I have always believed and would continue doing so.

2 thoughts on “The Palmist!”