For some it could mean a distorted Body Mass Index (BMI), for some it might mean a big fat wedding, but for the gentleman whom I happened to meet yesterday simply out of no where and who seemed to have mastered the Art of Living (not the one founded by Mr. Ravi Shankar) but the one which we seemed to live in as a society on a day-to-day basis, wants to define it as, F.A.T.=For All Time, and seems to suggest that we as a society have got affected by the ever so pervading For All Time sake Syndrome.

Wondering what it could mean, well, to start with, it means a fancy intuition about everything’s gonna last for ever and ever, and living your life according to the same belief.

Accumulating loads of assets which gives you so called materialistic happiness,

Loading up your bellies with more than required calories, which in a way also is suggestive of the fact that you are creating an imbalance between what your body demands and what you and your heart supplies to the same, leading to different kind of complications when it comes to your health and well being,

Working 20 hours a day for someone or something that you wouldn’t otherwise care about, if it was not offering you the kind of remuneration it does and as a consequence creating a whiff of negativity and chaos wherever you go to, just because you are kind of not happy with the life that you might be leading, 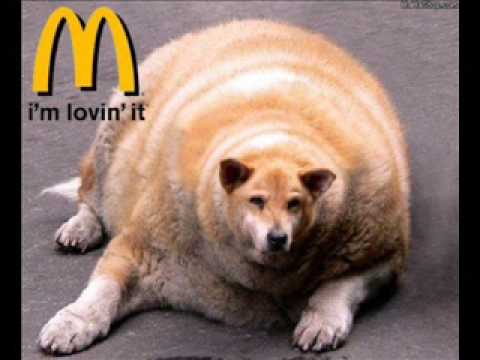 On the contrary, one could have a not so negative connotation of F.A.T. as well. It could mean for all time sake:

Taking a cue from the ancient past and looking at what we as a society used to value at some point of time in our histories,

Looking at the role models of the previous as well as our own era, who have lived their lives with values and ethics which one would want to emulate,

Getting inspired by those who are dedicating their lives to making this planet a better place to live in,

Emulating the sustainable manner of living, which not only brings happiness and prosperity to our planet but would also allow our future generations to derive benefits from the same.

After all, for all time sake, isn’t it a good idea to leave this place a much better one than what you were given by your prior generation?

Source for the Image: https://www.youtube.com/watch?v=jF7TqzPP38A