Let me start by what it is not:

An Investment banker who makes every second of his day count into making loads of money;

A startup tycoon, who has tread the hard steps to become what he/she is today;

An IAS officer who, among all the competition has managed to secure for himself the most coveted of posts;

A Scientist or a researcher, who has to his/her credit numerous published papers and books and might be the most wanted expert in his field;

Wondering, what it could be?

One that most of us have come across possibly each day of our lives for the past whatever years, we have been in existence;

One which most of us take for granted;

One which is nothing but a natural consequence of being here;

One on which we can depend on without the give and take norms of the society;

One which, few amongst us, might have already had the fortune of attaining that status; 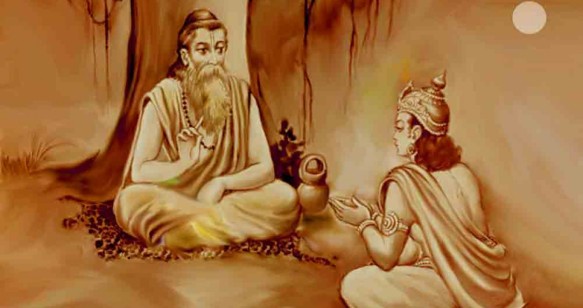 Comes with lot of pleasure and an ability of being able to act the very agent of the source of creation;

Though, the role, if not performed well, has drastic consequences for not only the life whom we have brought into this world, but also for the society and in turn the ecosystem at large.

What follows just after the birth is a roller coaster where you go through the ups and downs;

Yet, one thing that cannot be taken from one as a parent is the possibility of directing the life into becoming a sensible being;

Which requires a dedicated commitment from the parents for a minimum of 18-20 years, where one tries to make sure that the individual evolves into a sensible being;

Capable of looking beyond what’s obvious and being able to make conscious decisions, which leads the world into a sustainable place to live in;

For few, the very process of parenting results in stress and discomfort; one needs to deliberate the very nature of the same;

What’s needed for a parent is to become sensible himself/herself before one treads the path;

So, just before deciding whether we want to become a parent or not;

Don’t you think, it’s sensible enough to ponder over the very sensibility of the act and the process!