Learning a language in your teens and beyond can indeed be a tricky affair. But if you happen to be in a company of someone very special who is all eager to teach you that very particular language then you surely would want to have the time of your life, and more often than not, you indeed end up having the same.

It is a very common practice in universities in Europe where two persons wanting to learn each other’s language come together and try to teach each other the nuances of the specialities that they happen to be in proud possession off. 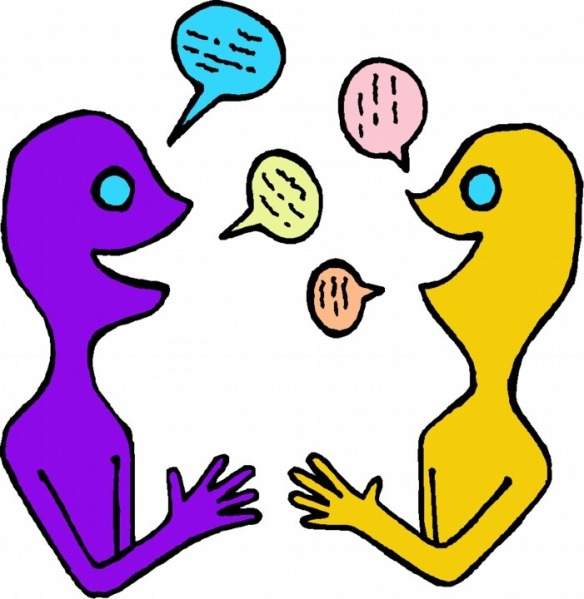 It all starts with the basics with each one trying to converse in the other’s native language. For instance, say, a guy from India wanting to learn French would team up with say a guy/girl from France who wants to learn either English or Hindi. (by the way, more often than not, a guy from India ends up with a girl from France or atleast would want to, especially if he is under the influence of the likes of SRK from DDLJ).

Normally, a guy from India, having seen the plethora of Indian movies on European lifestyle, believe and expect the European girls to be modern and fast when it comes to making or breaking relationships. Well, to some extent, it might sound true, but this cannot be generalized for each and every European girl.

More than wanting to learn the language, an Indian guy ends up indulging or wanting to indulge in certain other facets of life. True to his nature, an Indian guy leaves no stone unturned to woo the other party to the contract, which indeed could be called the real source of genesis of a prospective relationship.

Contrary to an Indian guy’s expectation, the French girl might just want to indulge in the grammar and the related stuff, unless the guy is either super intelligent in terms of being a truly charming personality or has those killer looks which could make girls go weak in their knees.

Even if the Indian guy comes to know of the same, he lingers on with his efforts on wooing the girl, making sure that the girl gets to learn each and every possible word known to the guy. Instead of learning French himself, he tries to master Hindi or English (depending on the initial contract) in order to impress the girl. By the time this whole contract comes to an end, the girl ends up mastering the guy’s language and the guy ends up being happy that the girl has been able to master his language and has surely become a strong candidate for his bride, whom he can now introduce to his family.

He thinks, “How pleasantly surprised my family would be on seeing their foreign bahu speak such good Hindi!” Little does he realize that it could all end up being just a fantasy, but does he care? Surely not, for who doesn’t want to be living in a World full of fantasies.

It is not that the girl hasn’t developed a liking for the guy but as you would often hear girls saying, “I like you but not in the same way as you might be thinking that I do.” Still an Indian guy never loses hope and is happy that at least she treats him as her friend.

Time flies by and the day of convocation arrives. The guy decides to at least bid goodbye to the girl. He walks up to the girl, “It’s been two years now since we started to know each other. It is no hidden truth as to how much I like you. You know it as well but seemed to have always denied knowing the explicit. Today is the last day in college and I guess it’s time to go our own ways. I would like to wish you all the very best in whatever you do.”

And that was it. As he walked out from the convocation hall, he thinks, “ki farak painda yaar, tu nahi to koi aur sahi ;).” That is how an Indian guy ends up deciding to move on with his wooing spree realizing that it is time to learn another European language. 😉

(This story that I have cited above is inspired from one of my very dear friend’s life, who is still searching for that numero uno language 🙂. Wishing him all the very best in this endeavour).