Most of us might have had the chance to come across the concept of “middle path” laid down in Buddhism as maintaining a balanced life, controlling our tendencies to tilt towards any kind of extremes.

From a capitalist point of view, it’s nothing but an opportunity lost, to accumulate loads of wealth and in turn become successful.

From a traditional Oriental point of view, though, the middle path offers one to utilise the opportunity one is bestowed with, sheerly because one is born a human.

If you are wondering, what that opportunity might be, it is getting answers to the questions that the mankind and possibly you, might be having since the time you began to have a cognisance of your existence in this world.

What this might be visualised as, is to picture a man standing on a T-junction, where in,

Walking on one path means doing the usual in moderation, without giving a thought as to where it’s heading,

Second one being adopting sanyas, or giving up the worldly desires and going in search of truth,

And the third, which is not as dramatic as the above two; the drama in first being the ignorance or the willingness to ignore the possibility;

The drama in second being the dissociation with what we consider life; 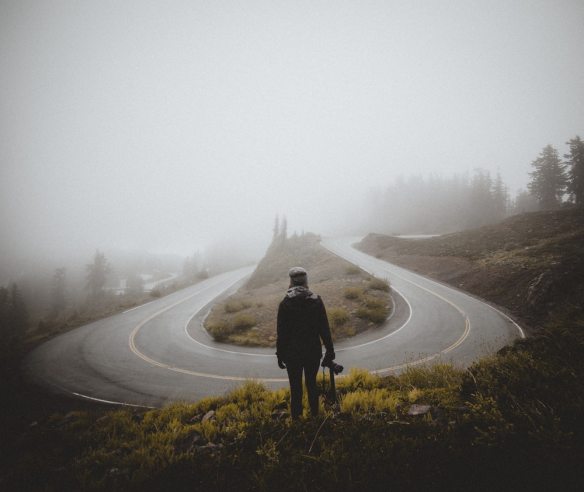 One, where you are conscious about the accumulations at the same time, keeping a check on the tendency to accumulate;

Second, where you work towards realising the truth and figuring out the fundamental answers of life.

What this 3rd, 2-sub-path solution, does for you is,

To give you that one-shot at figuring out the truth, at the same time making sure that your survival is well taken care of, assuming that the benchmark for survival is much lower than, let’s say, owning and moving around in a Helicopter 😉

The only question is whether mankind in general and you in particular, is prepared to and would want to walk the path.

Source for the Image: https://unsplash.com/search/photos/crossroad

One day, a philosopher was sitting beneath a tree, thinking about the usual, what is life, what is my purpose etc. etc.

All of a sudden, he felt a cool breeze embracing his hair and face with love and warmth. Don’t know why, that experience made him believe very strongly in, life is about the little experiences that touch our being every moment.

So many guys have tried, some have taken the path of a sanyasi , few have tread the middle path proposed by Gautam Buddha, few have committed suicide, few have become hippies but no one has been able to figure out the existence of the almighty.

The question is not whether God exists or not, but whether one should actually be wasting his/her time in figuring out the same. 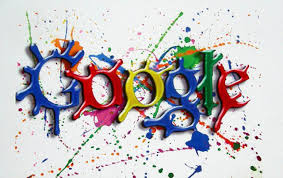 For what we are, a physical mass which tends to interact with whatever is around us, if it were not because of the experience per say, what is it to live.

So, instead of trying to find who built Google, why not figure out the Google in you and get on an exploration spree.