Where is this all heading?

Well being or a disaster?

Many psychological scientific studies tell us that kids learn what they observe.

No matter how much one preaches, they learn by observing what’s happening around them.

The question is are they being exposed to the right kind of environment that they should be?

The tv shows, and movies depicting all kinds of violence,

The fights that happen in the family,

The never ending effort of trying to fulfill the pleasures of life becoming a benchmark from such a young age,

As a parent, does that mean keeping one’s kids in a protective environment,

Making them go to schools, which demonstrate the right set of values, 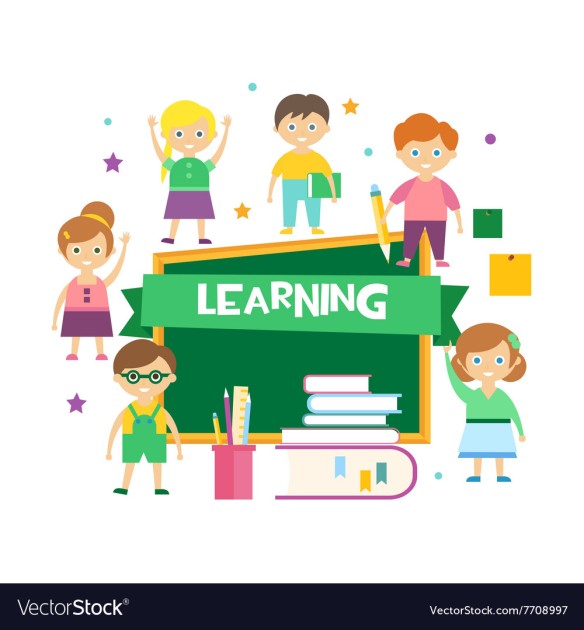 For they would surely be exposed to the practicalities of this society, the existing situations,

Which they would need to face and make a choice for themselves,

Does it mean giving them the right tools to be able to make that all important choice?

That’s where charitra nirmaan (building one’s character) becomes the key to their well being and in turn that of the society.

One may ask how can this be done?

Well, to each their own, few may say,

The fundamentals of it though, for parents remain the same,

Be it treating your kids as adults and spending with them as much time that one can, discussing the intricacies of why the kids consider something as right or wrong,

Be it leading by example, and becoming role models for your kids to emulate,

Be it inculcating a critical feeling of inclusiveness in them, for their well being lies in the well being of others and the society,

No matter whether your parents did it with you!

No matter whether you had to learn it the hard way!

No matter there was no friend, philosopher or guide holding your hands at every step!

May be the time has come for all parents/elders to do all that what their dharma of being in the capacity tells them to.

Source for the Image: https://www.vectorstock.com/royalty-free-vector/kids-learning-vector-7708997